The Centre for Cognitive and Brain Sciences at the Indian Institute of Technology, Gandhinagar (IITGN) conducted the second International Conference on Cognition, Emotion and Action during December 6 – 8, 2013. 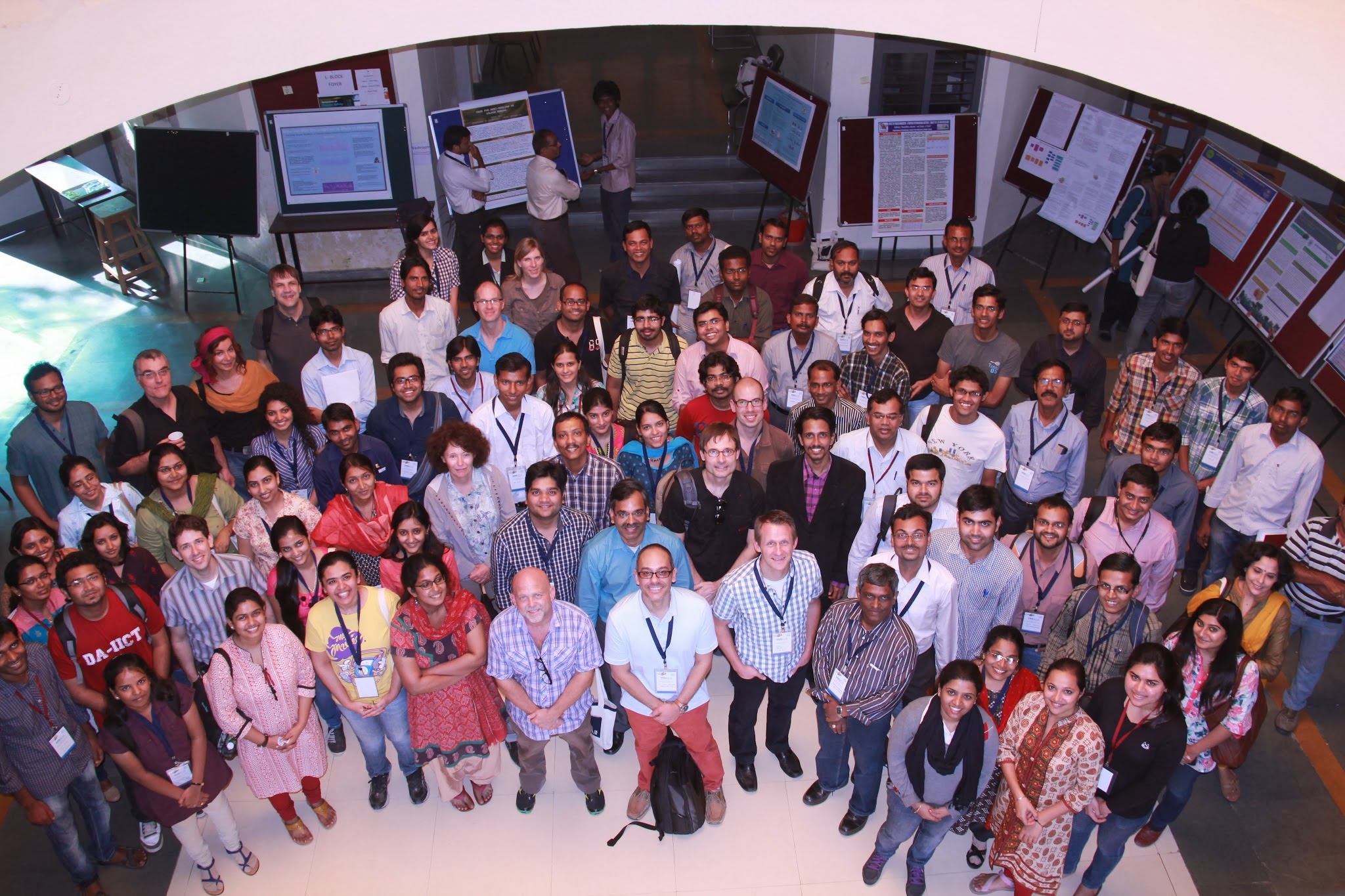 The conference brought together leading researchers from different areas of cognitive science, such as cognitive or computational psychology, philosophy of mind, neuroscience, artificial intelligence, anthropology. The event speakers include:

The conference saw participation from institutions across the country who presented their work on cognition, emotion and action and other broader themes including attention, perception, memory, learning, and decision making etc. The conference encouraged conversations and ideas over how these cognitive processes are influenced by emotion or action and saw multiple discussions over the nature of emotion, consciousness, and cognition. 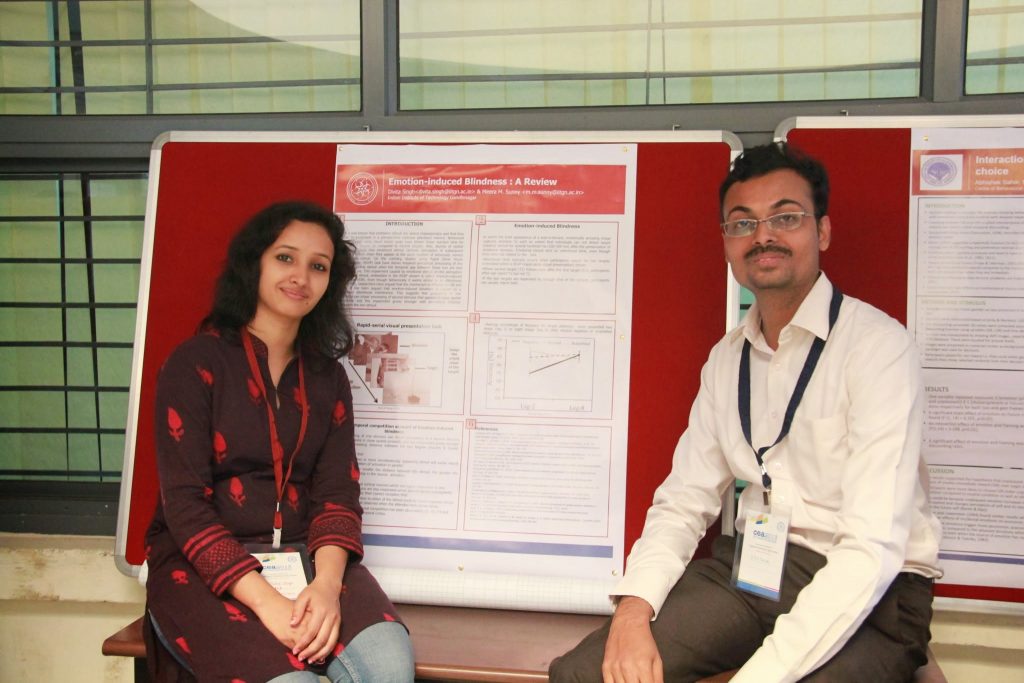 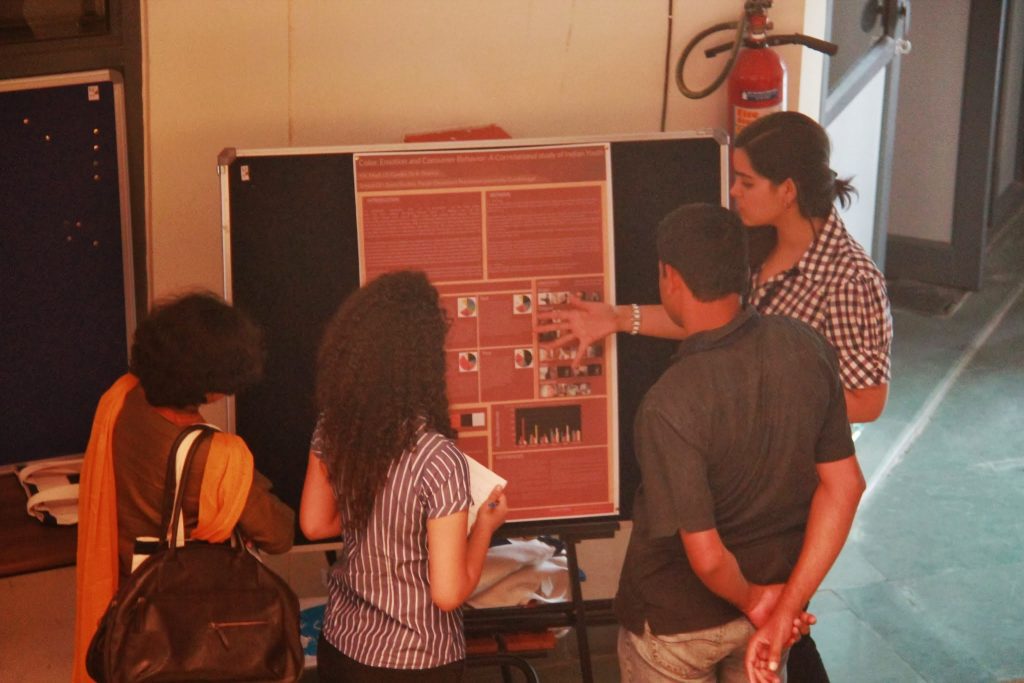 Poster presentation during the conference

This conference was conceived as a continuation to the earlier International conference on Cognition, Experience and Creativity, which was held during October 29 – 31, 2010. 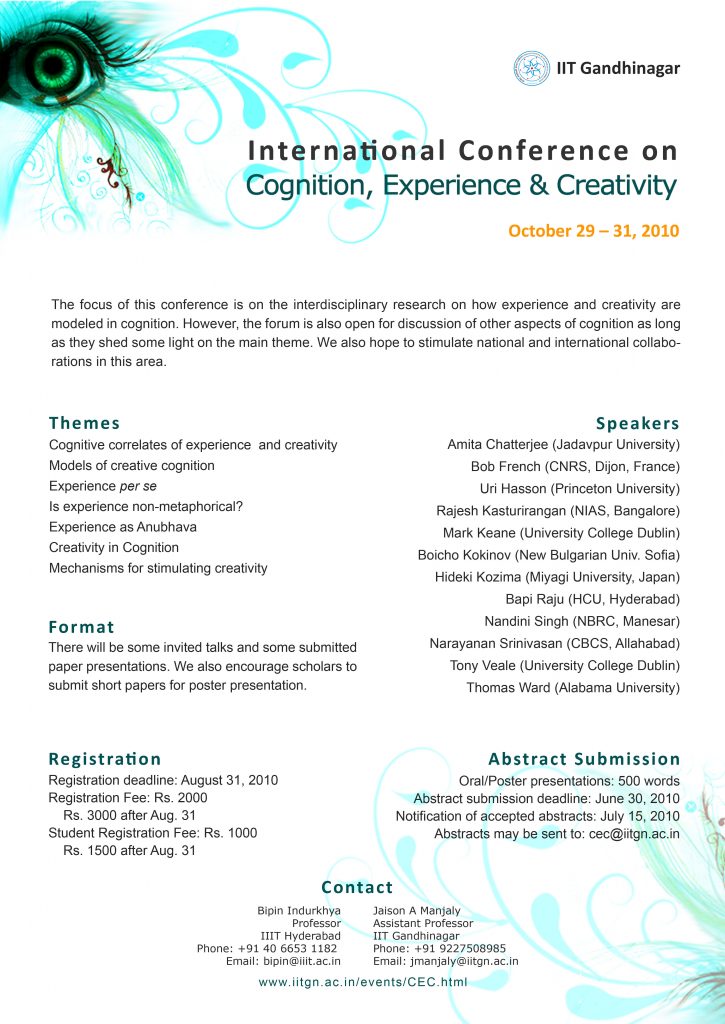 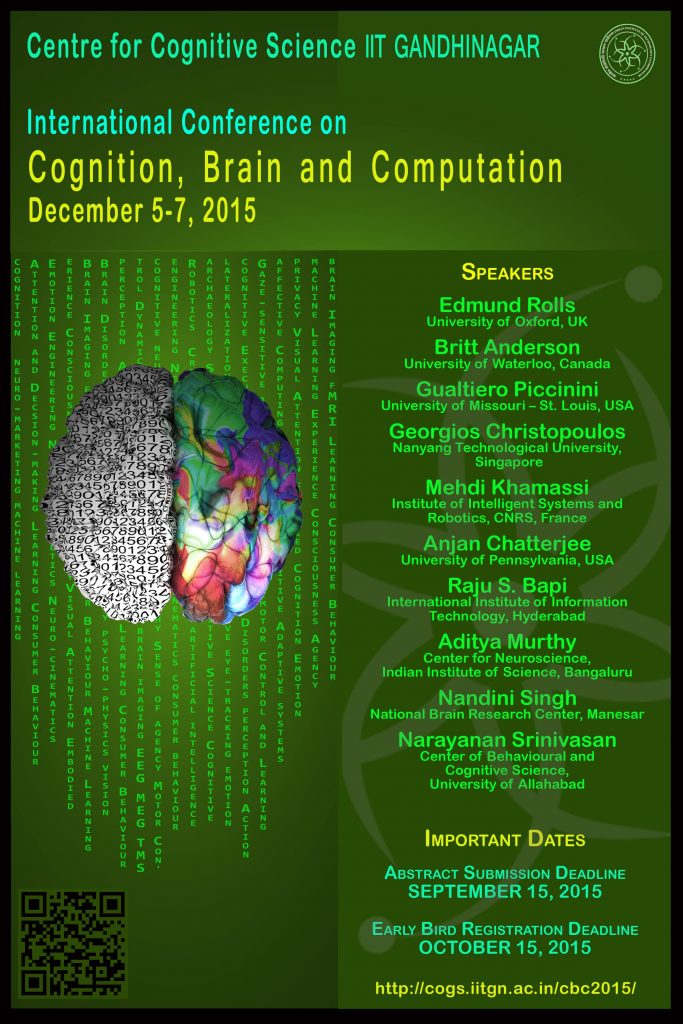 Next Post 3rd International Conference on Cognition, Brain and Computation