Lecture on ‘Simple Heuristics for a Complex world’ by Dr. Gerd Gigerenzer

Dr Gerd Gigerenzer is the director of the Harding Centre for Risk Literacy and has served as the director of the Centre for Adaptive Behaviour and Cognition of the Max Planck Institute for Human Development. Well known in the field of decision making as the ideological rival of Nobel Laureate Daniel Kahneman, his work has been largely devoted to scripting an alternative view of how Humans make decisions in the real world.

Dr Gigerenzer delivered a Public lecture on ‘Simple Heuristics for a Complex world’ at Centre for Cognitive Sciences, IIT Gandhinagar on 11th January, 2018 devoted to the idea of how Humans actually make decisions. In his lecture, Prof Gigerenzer argued for a heuristic based approach to understanding decision making. Considered an ideological rival of Daniel Kahneman, Gigerenzer argued for Heuristics being ‘ecologically rational’ and not recipes for biased decision making. He summarized much of the work he had done with the ABC group and cited how the usage of ‘As If’ models of decision making had failed to predict various Economic events of importance. Gigerenzer called for more risk literacy and informational dissemination to make sure that humans get the right environment for the use of their ‘Fast and Frugal heuristics’.

Gigerenzer called for a different kind of Behavioral economics, one that was not rooted in the biased notion that humans were inherently biased and irrational and which took into accounts the goals and environments of decision makers based on empirical observations and attempted to make sure that humans were aided in this process of decision making. 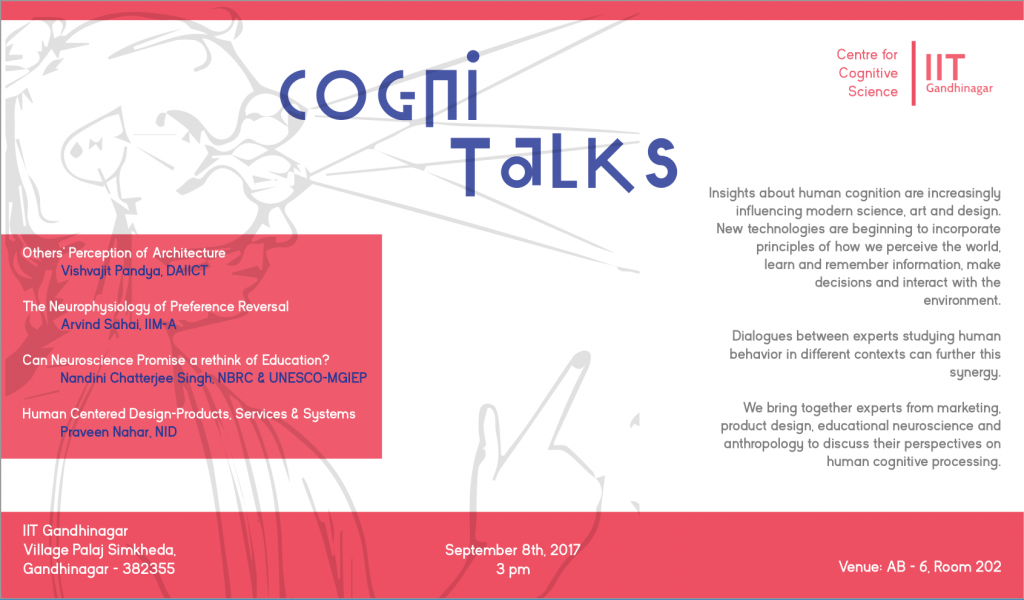 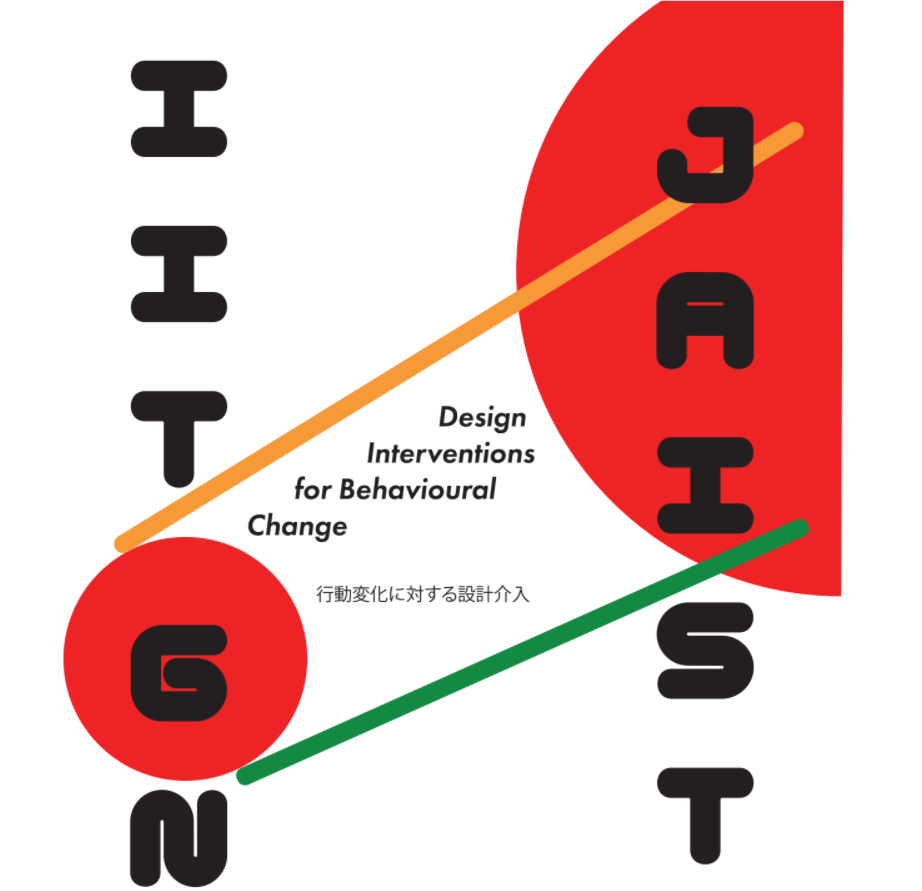 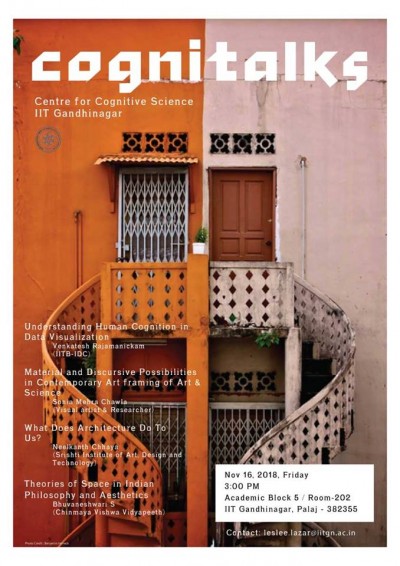