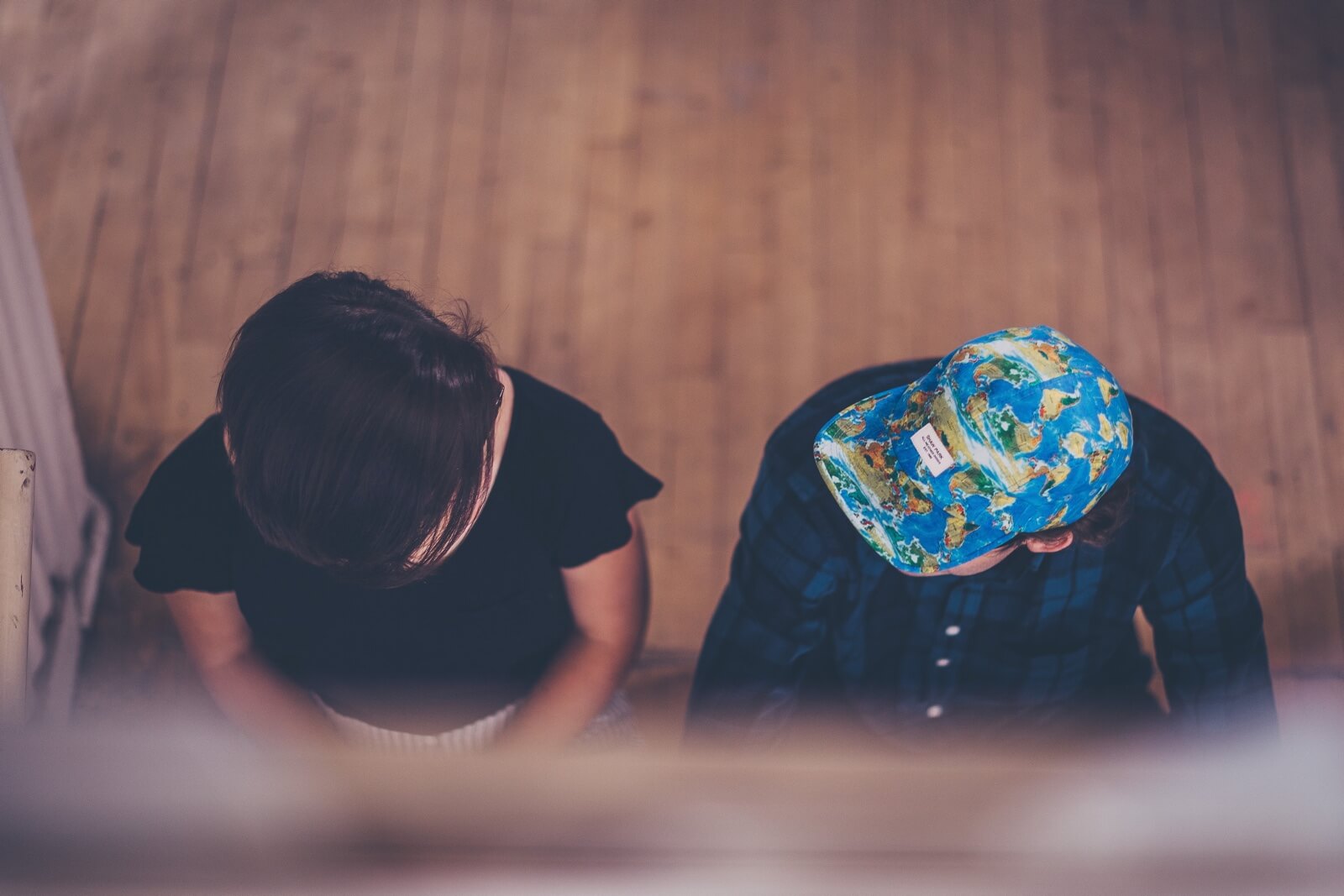 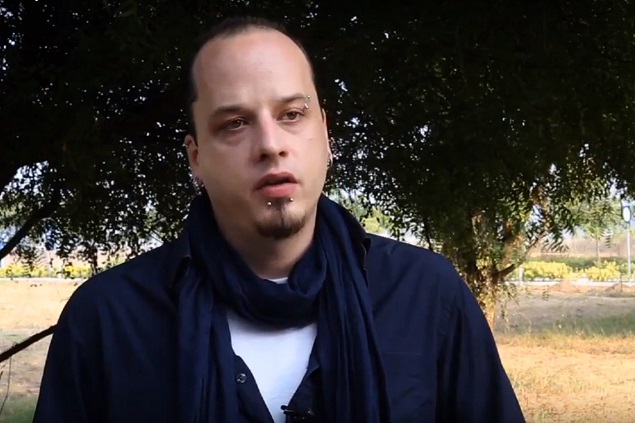 My research intersects with the philosophical aspects of Cognitive Science via my focus on Phenomenology and Posthumanism. Phenomenology, particularly in its Merleau-Pontyian form, informs my analytic focus on embodiment and attendant areas such as embodied cognition, intentionality, experience, and expression. Posthumanism, particularly in its more philosophical deployments, informs my research, on the one hand, on how we can approach non-human forms of embodiment and consciousness and, on the other, the use and development of new technologies (as well their exploration in Science Fiction) as they relate to extended and distributed cognition, artificial intelligence, and embodiment. 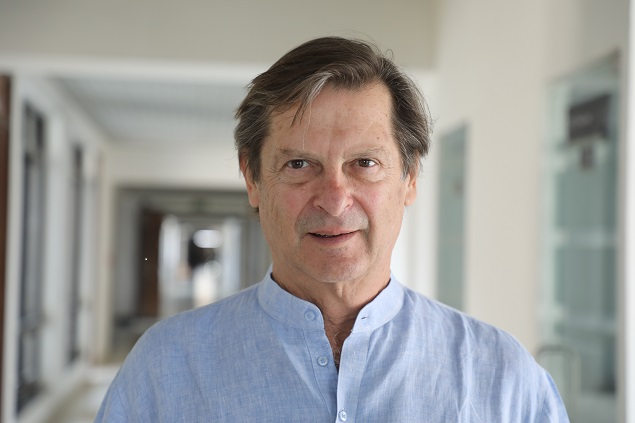 Prof. Coolidge is a Professor of Psychology at University of Colorado (UCCS), USA. He received his BA, MA, and PhD from the University of Florida and completed a two-year Postdoctoral Fellowship in Clinical Neuropsychology at Shands Teaching Hospital, University of Florida. He joined UCCS in 1979 and served as the Chair of the Department from 1986-1989 and as the Clinical Director from 1981-1984. Prof Coolidge is a three-time Fulbright Fellowship Award recipient (India, 1987, 1992, 2005). He has received three teaching awards including the lifetime designation, University of Colorado Presidential Teaching Scholar, received the UCCS Letters, Arts, and Sciences Annual Outstanding Research and Creative Works Award, 2004-2005, and the UCCS Annual Faculty Award for Excellence in Research, 2006-2007. Prof. Coolidge conducts research in personality assessment, cognitive archaeology, and behavioral genetics. He has published 10 books and over 175 journal articles and book chapters. He has also served on the Academic Advisory Council of IIT, Gandhinagar. 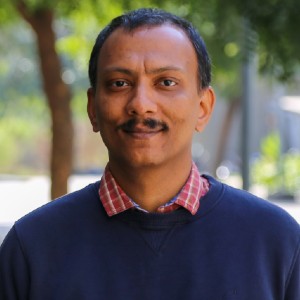 Jaison Manjaly is Jasubhai Memorial Chair Professor of Philosophy and Cognitive Science at IIT Gandhinagar. His research interests include curiosity, education, and moral cognition. He is the Principal Investigator of the Curiosity Lab at IIT Gandhinagar, which aims to develop interventions to foster curiosity in the classroom.

Jaison Manjaly joined IIT Gandhinagar in October 2008.  His main areas of research are curiosity, social cognition, and moral cognition. Currently, he focuses on ‘curiosity’ as a tool to address epistemic inequality. He also takes a keen interest in student affairs, education, and politics of knowledge. 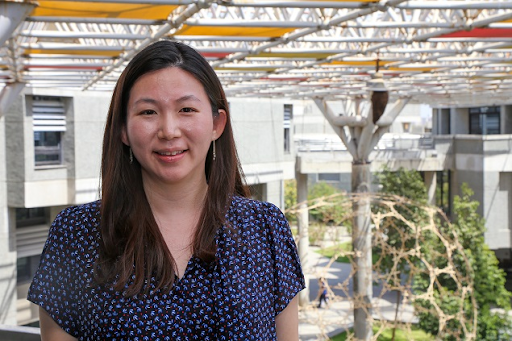 My primary research interests are in linguistics, which aims to understand the nature of human minds by investigating language and communication. I have conducted research on syntax-semantic interfaces of questions and adjunct clauses in East Asian and Austronesian languages based on fieldwork and data elicitation. My interests also include teaching English as a second language in the academic setting, academic writing, and teaching Korean.

Got what it takes to work with us? Great! Send us a link to your resumé or portfolio to become part of our talent pool.