Lecture on ‘How do I get to my next mental model?’ by Dr. Britt Anderson

The talk was conducted on 15th October, 2020 where Dr. Britt Anderson from University of Waterloo discusses the following:

Abstract: “Informally, mental models are your conception of the world’s biases and tendencies; they are that which you rely on for choosing options and generating actions. But things change. How do you decide that a change has occurred, and when you do, how do you plot a path to the new model? Is there something general about this process that spans domains? I will address these questions through the lens of data where participants’ abilities to build simple mental models allow them to exploit biases to improve performance. Tasks range from perceptual updating of small incremental changes in visual images to playing rock, paper, scissors against virtual opponents. By comparing performance across tasks and populations (controls, children, and patients with focal brain injury) we can begin to address whether “mental model” is more than a useful metaphor, and via fMRI explore the constellation of brain structures temporally correlated to updating events. Lastly, I will suggest that identifying a mental model as a point in a conceptual space leads one to consider some less widely used mathematical areas for cognitive and neural modelling.” 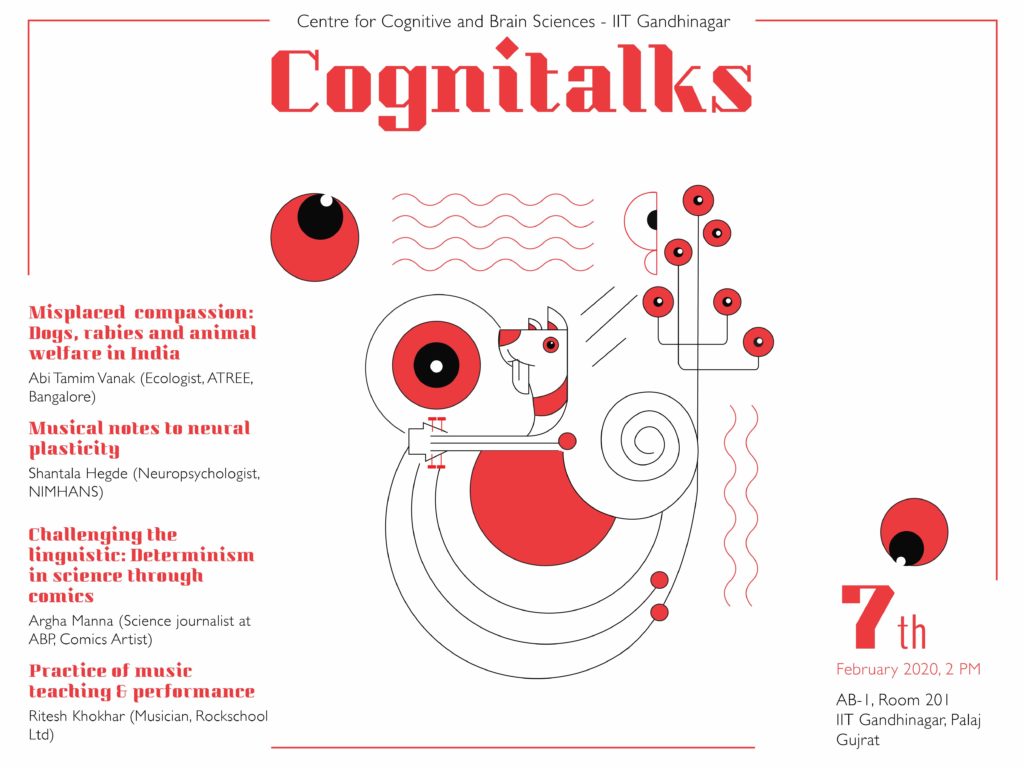 Next Post Lecture on 'fMRI and Machine Learning' by Dr. Ayan Sengupta